Home » Watch the first footage of a helicopter on Mars

Watch the first footage of a helicopter on Mars 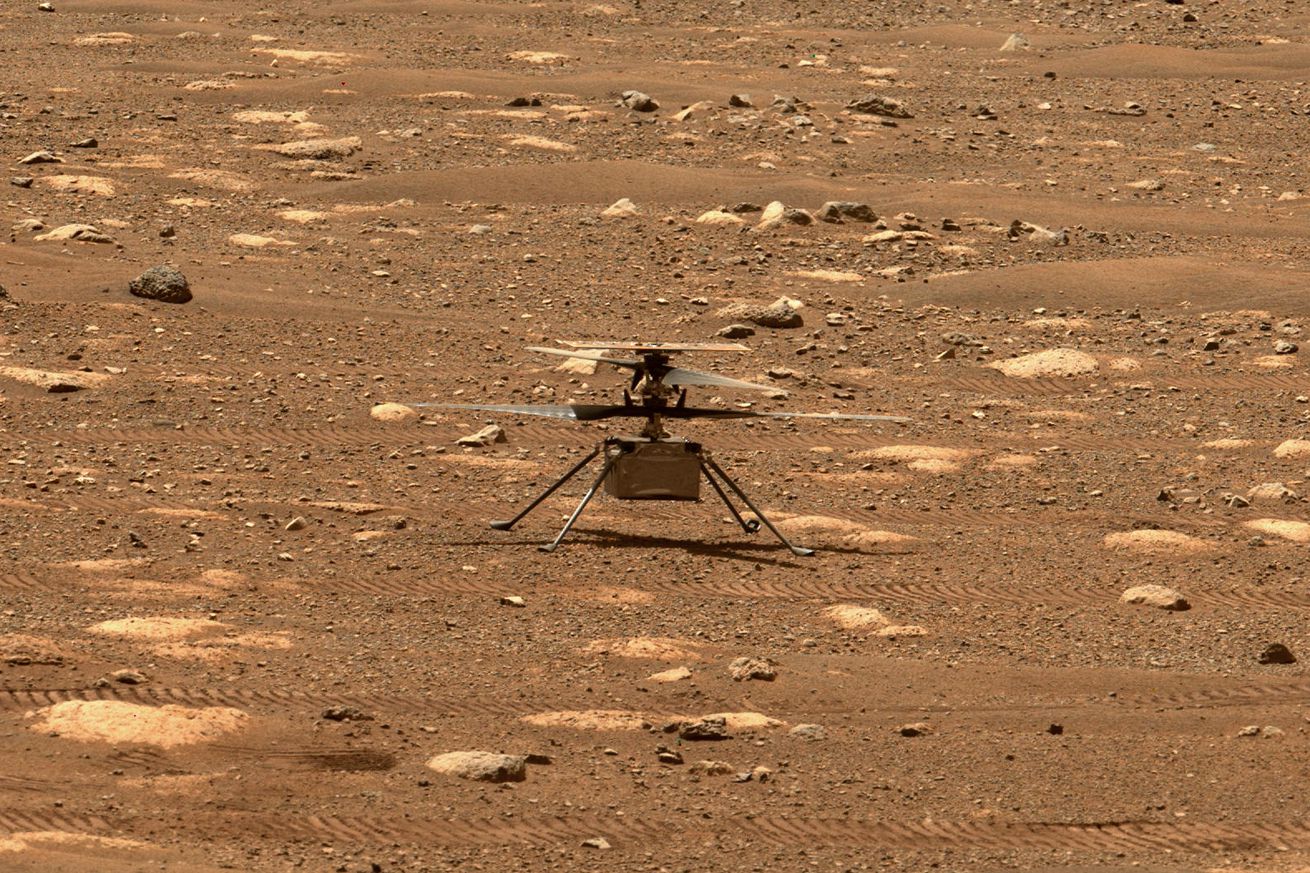 The Ingenuity helicopter on the surface of Mars. | Image: NASA

There’s new video of the Ingenuity helicopter on Mars, captured by the Perseverance rover’s cameras and posted to Twitter by NASA’s Jet Propulsion Laboratory. The copter had its first flight earlier today, lifting 10 feet off the Martian surface for 39 seconds and marking the first flight of a powered craft on another planet. The video shows the tissue box-sized craft zipping up and hovering in place before gracefully landing back on the surface.

Witness the historic moment in full. The Mastcam-Z cameras on @NASAPersevere show us the takeoff, hovering and landing of the #MarsHelicopter. pic.twitter.com/ypdIWmC4D1

The video was shot at a 34mm focal length at 6.7 frames per second and is a sequence...