Home » University of Minnesota banned from contributing to Linux kernel

University of Minnesota banned from contributing to Linux kernel 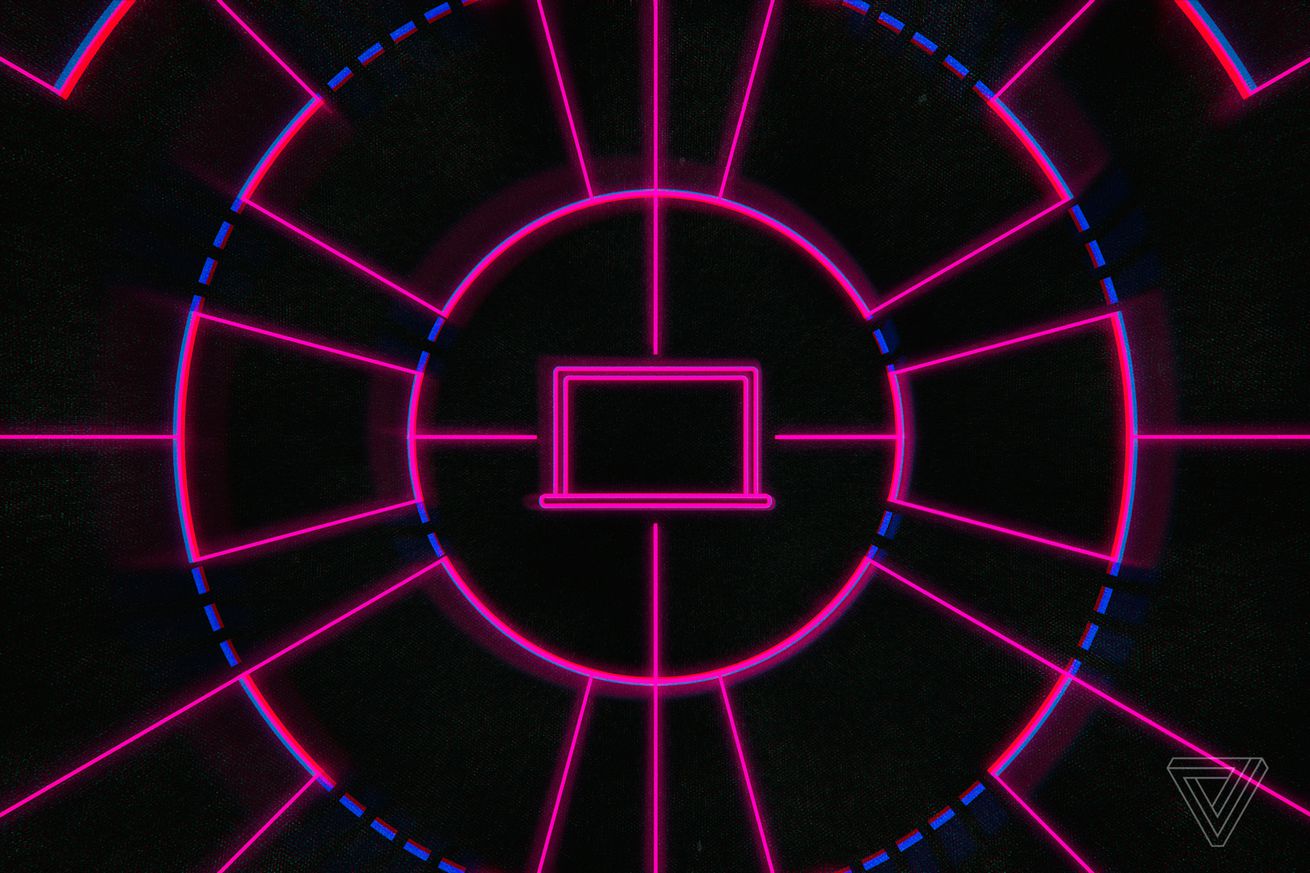 The University of Minnesota has been banned from contributing to the Linux kernel by one of its maintainers after researchers from the school apparently knowingly submitted code with security flaws.

Earlier this year, two researchers from the university released a paper detailing how they had submitted known security vulnerabilities to the Linux kernel in order to show how potentially malicious code could get through the approval process. Now, after another student from the university submitted code that reportedly does nothing, kernel maintainer and Linux Foundation fellow Greg Kroah-Hartman has released a statement calling for all kernel maintainers to reject any code submissions from anyone using a umn.edu email address.