Home » Trump’s been posturbating on private social media for months

Trump’s been posturbating on private social media for months 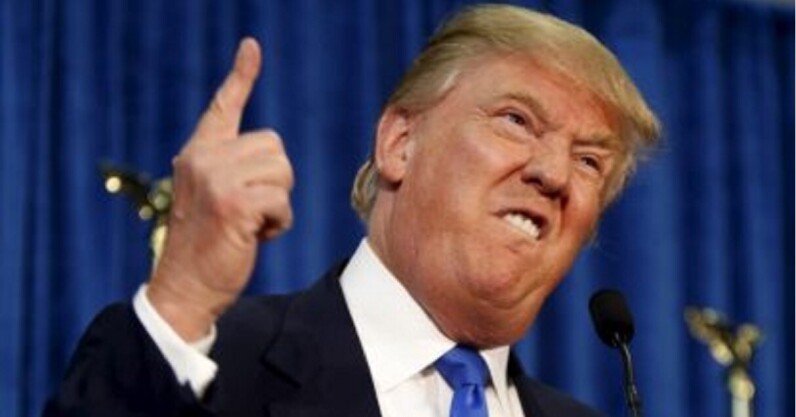 Donald Trump today launched a private social media site. Its membership is so exclusive that only former US presidents who’ve been impeached twice are allowed to post there. The site’s called “From The Desk of Donald J Trump.” That doesn’t quite roll off the tongue like Twitter or Facebook. But I’m holding out hope that we’ll soon find out Trump’s posts are called “Deskies.” That would be cute and this story needs something to lighten the mood because it’s all very sad. Apparently 45’s been posting away on FTDoDJT since 24 March. What makes this interesting is that Fox News…