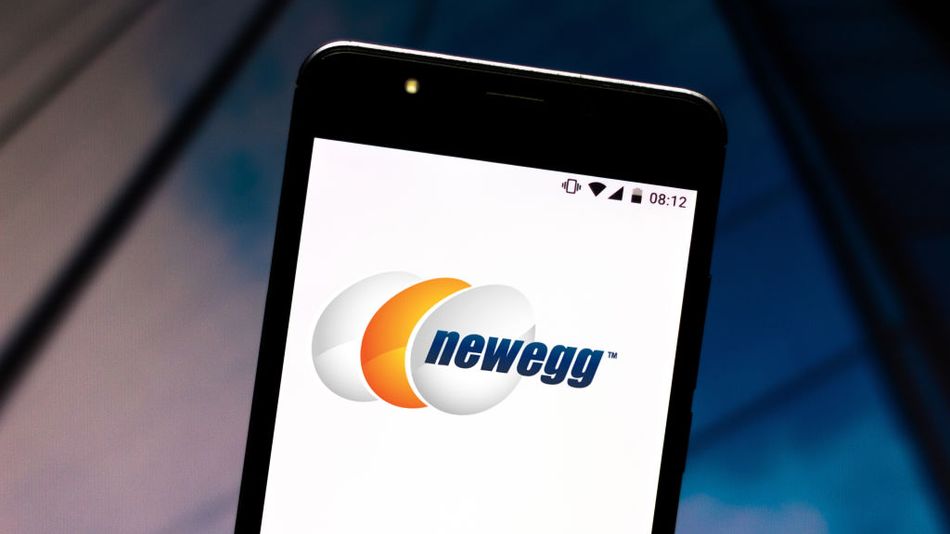 Newegg users can now give their name as "Mohammad" when leaving reviews, because apparently they couldn't do that before.

The online tech retailer is revising its language filter after it was called out for banning one of the most popular names in the world — for 15 years.

The issue was brought to light by Mohammad Al-Tayyar, a government worker in Kuwait, who discovered it after attempting to review one of the products on Newegg's website.

"I was writing a review @Newegg and the system marked my name (Mohammad) as: "UNACCEPTABLE WORDS USED — offensive language," Al-Tayyar tweeted on Wednesday, sharing a screenshot of the error message. "Is my name offensive @Newegg?" Read more...