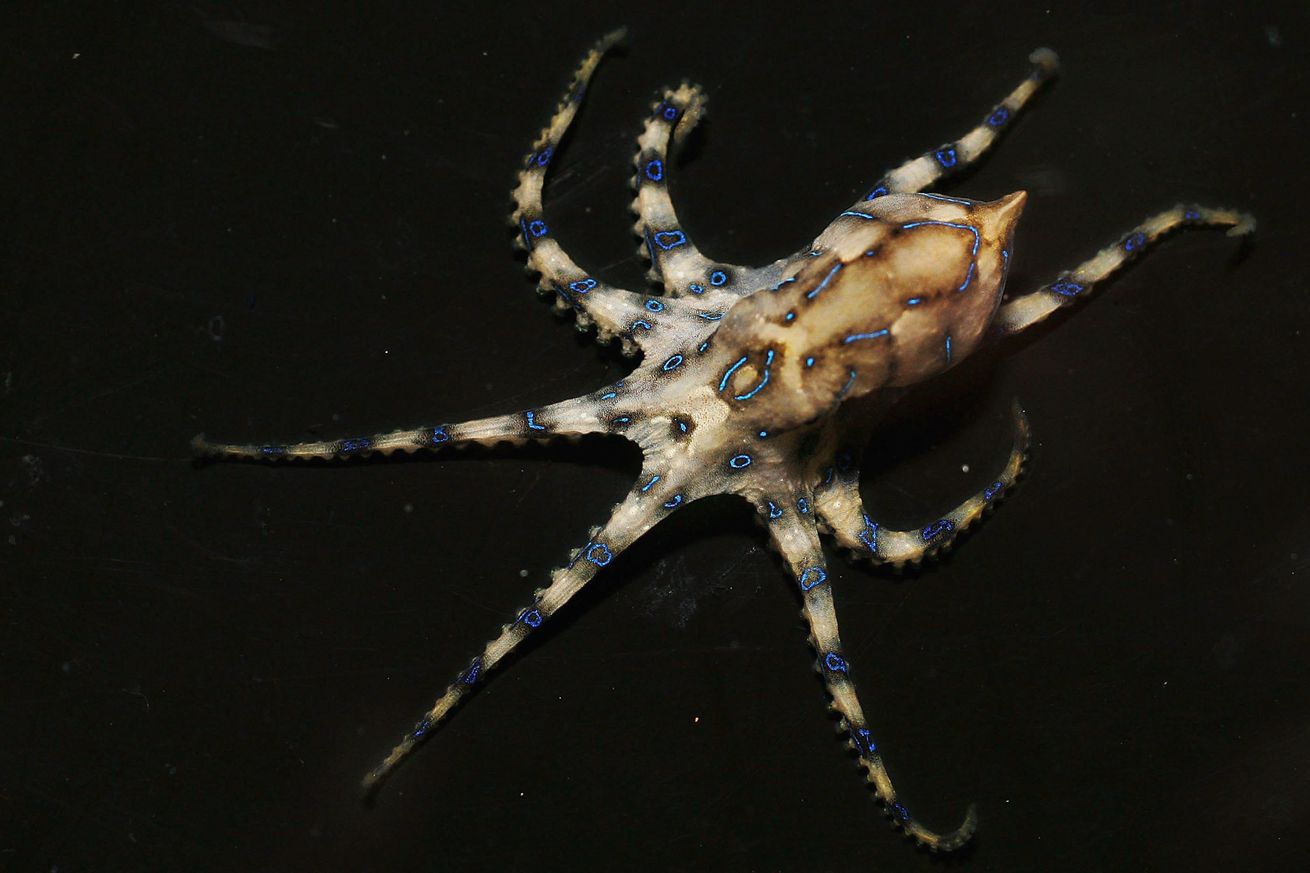 Good news for people who love terrifying news: scientists have developed a soft-bodied robot octopus capable of propelling itself around underwater, wedging itself into tiny crevices between rocks, and (maybe one day) dragging swimmers to their doom so it can feast on their gooey insides. The prototype octo-bot is the work of the BioRobotics Institute at Scuola Superiore Sant'Anna in Pisa, Italy, and represents a victory for soft robotics — a fairly new field focused on the creation of squishy machines. For the rest of us, it's a baby Cthulhu.

The robot is a major step in a program that began in 2009 to build a replica of an octopus, and was tested in the Mediterranean sea earlier this year. In addition to being weird unknowable...