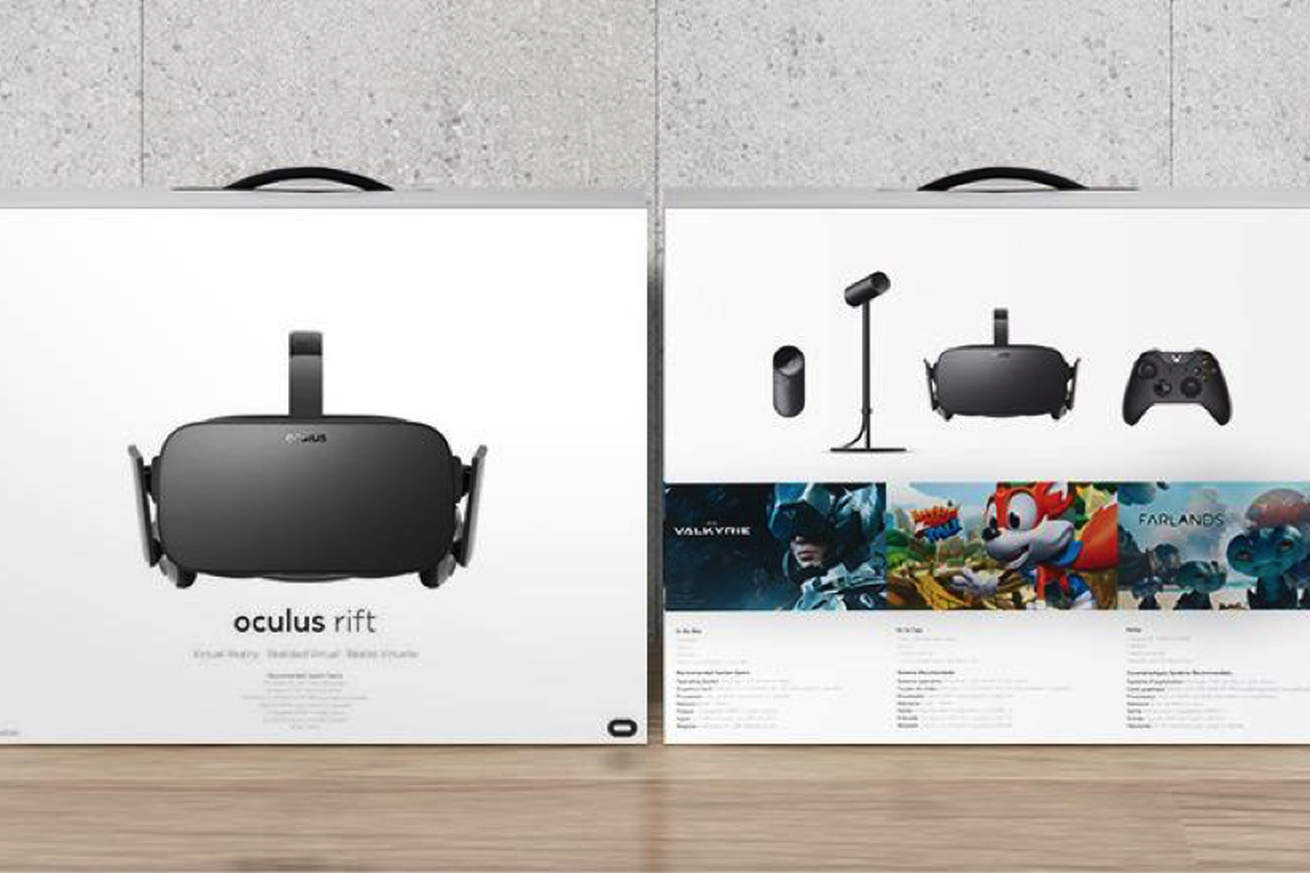 The international rollout of the Oculus Rift has been happening in fits and starts, but today the VR headset takes a big plunge into markets outside the US. Oculus has announced that the Rift will be available to buy in a number of European and Canadian stores from September 20th, with online pre-orders from the same retailers starting today for a suggested price of £549 or €699.

In the UK, the Rift will be available from Amazon.co.uk, John Lewis, PC World, Game, and London's Harrods department store. In France, the headset will be sold at Amazon.fr and FNAC; in Germany at Amazon.de, MediaMarkt, and Saturn; and in Canada from Best Buy and the Microsoft Store. Oculus also says a number of these partners will also be offering in-store...