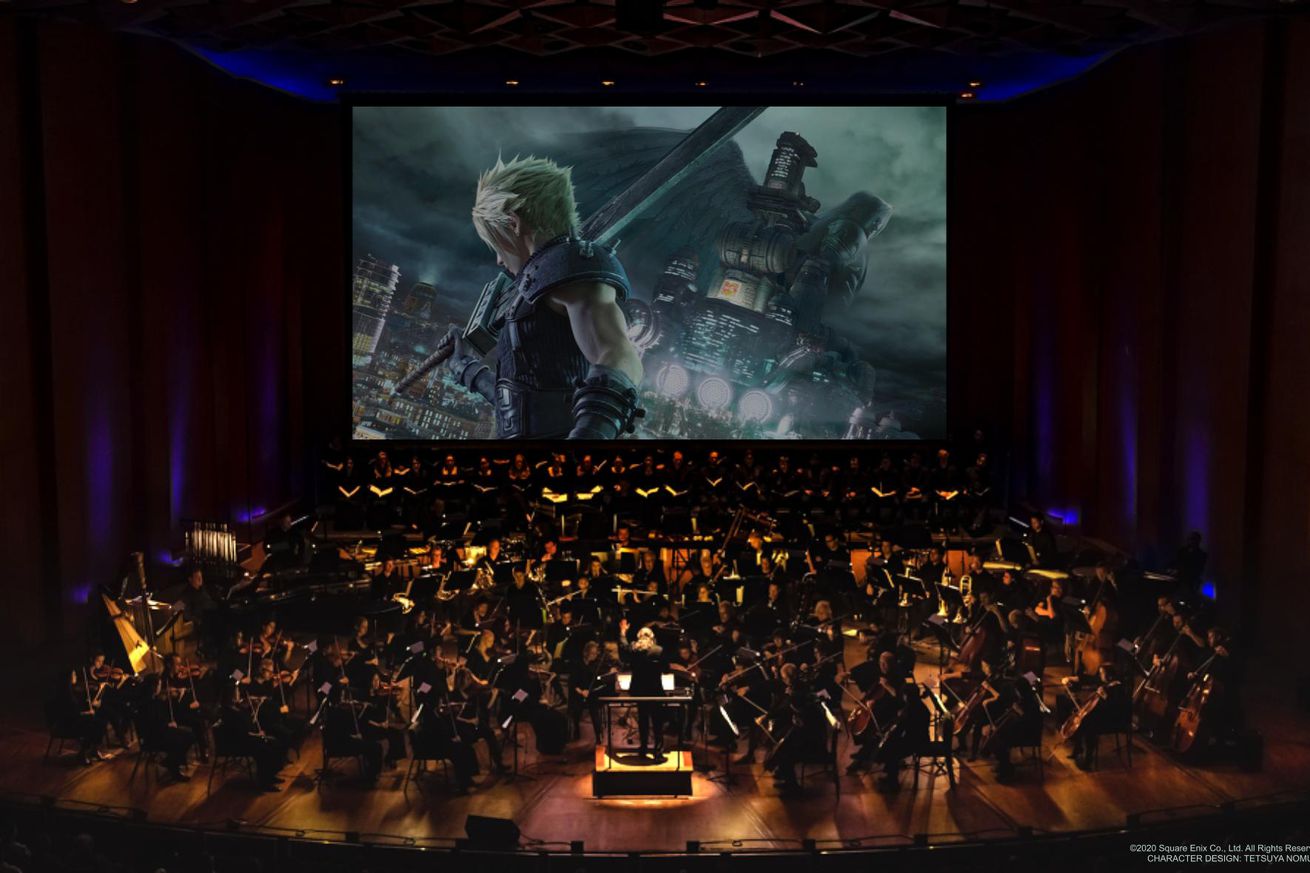 Square Enix has released a 16-minute trailer for the Final Fantasy VII Remake Orchestral World Tour, and if you’re a fan of the game’s fantastic soundtrack, I highly recommend watching this video from beginning to end. Watching the songs performed by a live orchestra brought a huge smile to my face.

The trailer features three songs: a medley of the game’s opening, including the bombastic title fanfare that still gives me goosebumps; “Stand Up,” the song used during the Honeybee Inn dance scene; and a medley of the classic battle theme, “Let the Battles Begin!”

More than 100 musicians perform the arrangements. If you want to try to catch a show for yourself, you can see the schedule of upcoming performances on the tour’s website. Sadly,...