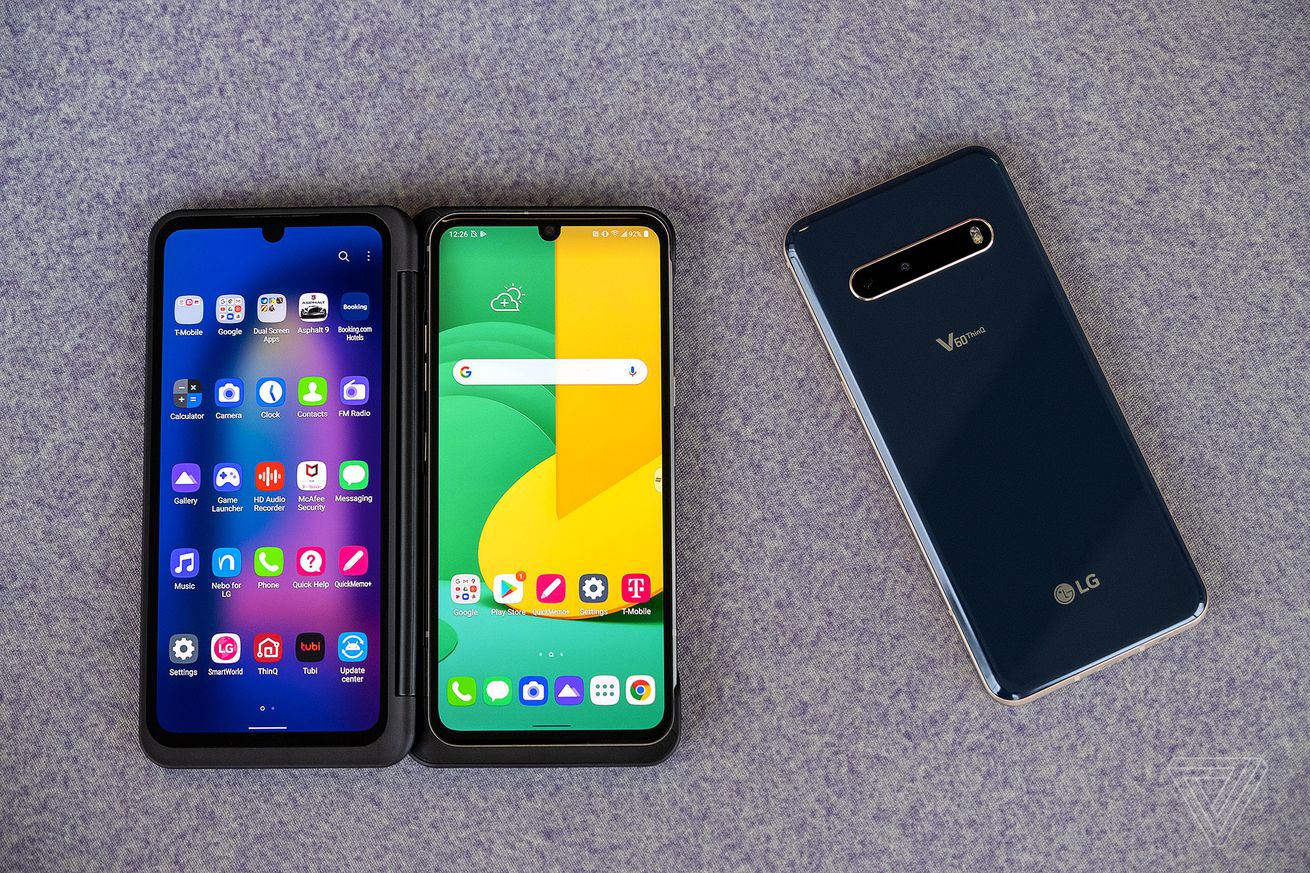 Photo by Chris Welch / The Verge

LG has announced a pledge to issue future Android OS updates to many of its smartphones despite confirming earlier this week that it’ll be leaving the phone business altogether. The Velvet, Wing, and G- and V- series phones from 2019 or later should be getting three Android updates from their year of release, and “certain 2020 models such as LG Stylo and K series” will get two updates.

For example, the Velvet came out last year with Android 10, and its Android 11 rollout is currently in progress. That means that it should also be getting Android 12 and 13 at some point, assuming Google continues its yearly cadence. LG variously describes this announcement as a “three-year pledge” and a “three-OS-update guarantee.”

The announcement is a...