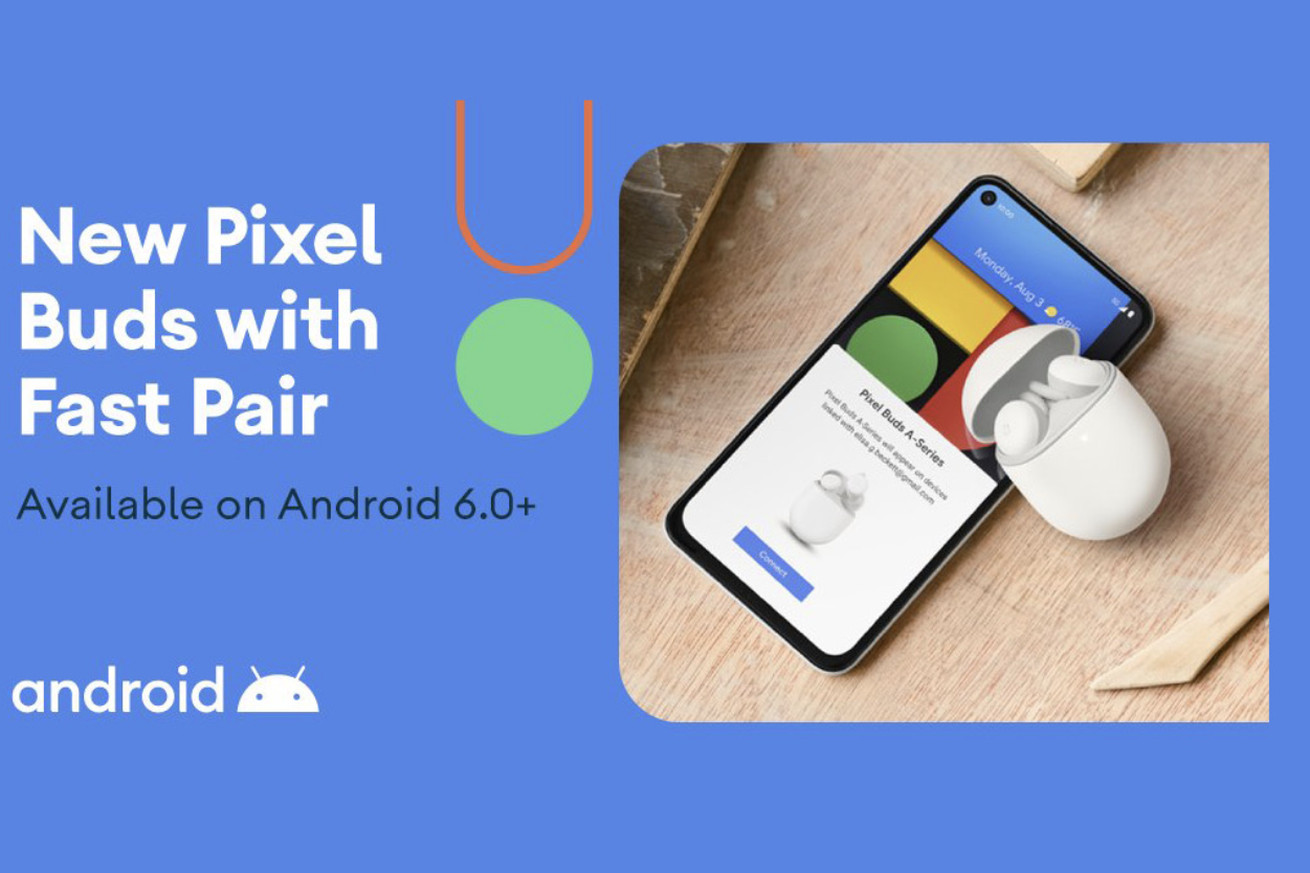 Google seems to be getting a little ahead of itself. This afternoon, as noticed by 9to5Google and others, the official Android account on Twitter tweeted a photo of the “Pixel Buds A-Series” and said the earbuds “have arrived.” Except... they definitely haven’t. Google has yet to properly announce the Pixel Buds A-Series, which are expected to be sold at a lower price than the standard $179 model.

The tweet, which also mentioned the “quality sound and quick Bluetooth pairing” of Google’s latest buds, has since been deleted. Google has a history of, well, just tweeting out future products, but this does seem to have been an error.