Google Fiber may go wireless for LA and Chicago launches 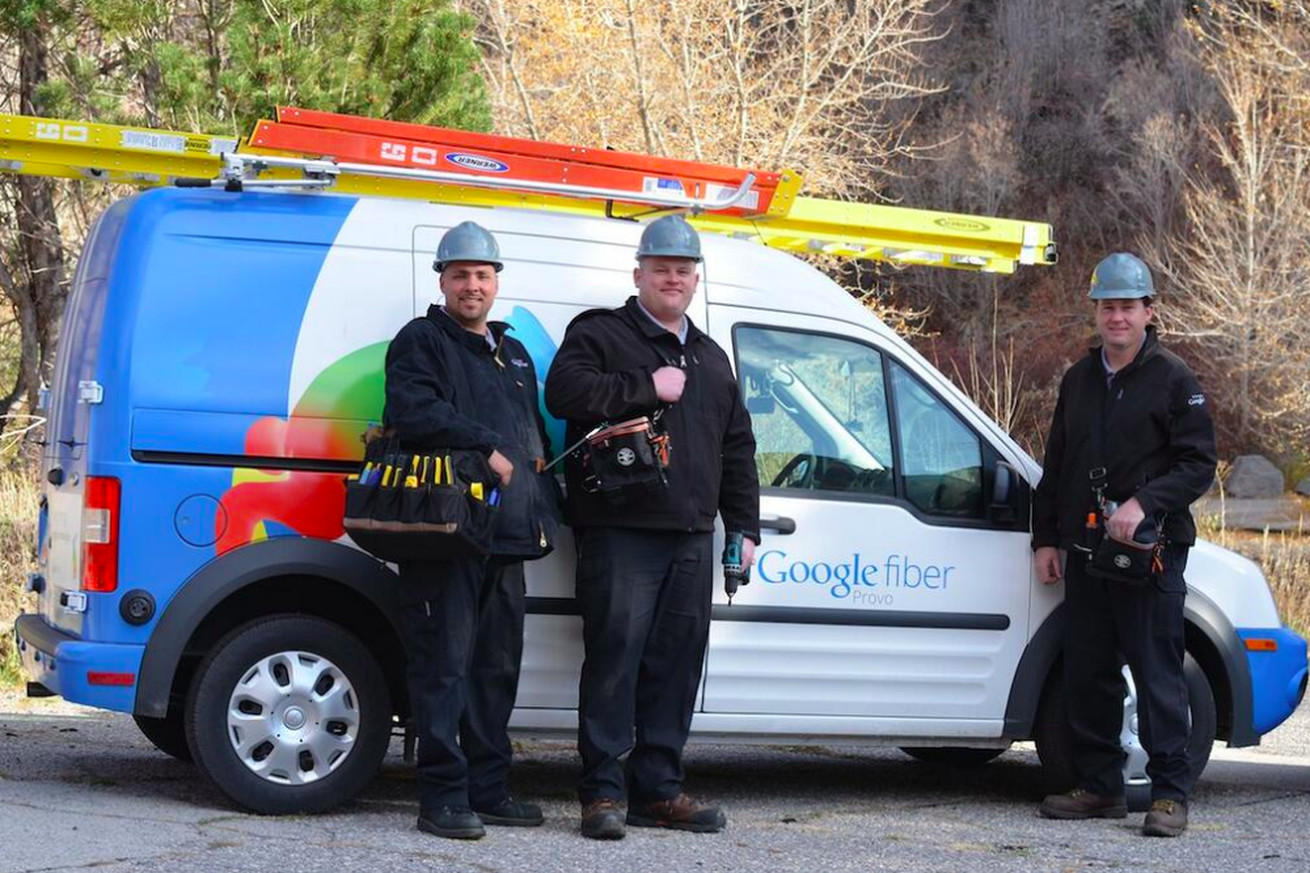 Google Fiber has come to the troubling realization that citywide fiber networks are really expensive and time consuming to install. So in spite of its name, Fiber is now looking at another option: wireless.

The company intends to set up wireless transmitters throughout major cities and use them to deliver residential internet, according to The Wall Street Journal. Los Angeles, Chicago, and Dallas are reportedly on its list, with current plans to reach about a dozen new cities in total.

It's possible the rollout will ultimately be much larger. Regulatory filings recently revealed that Google Fiber is looking to test wireless transmitters in 24 locations around the US. It's unclear if the wireless service would offer speeds comparable to...