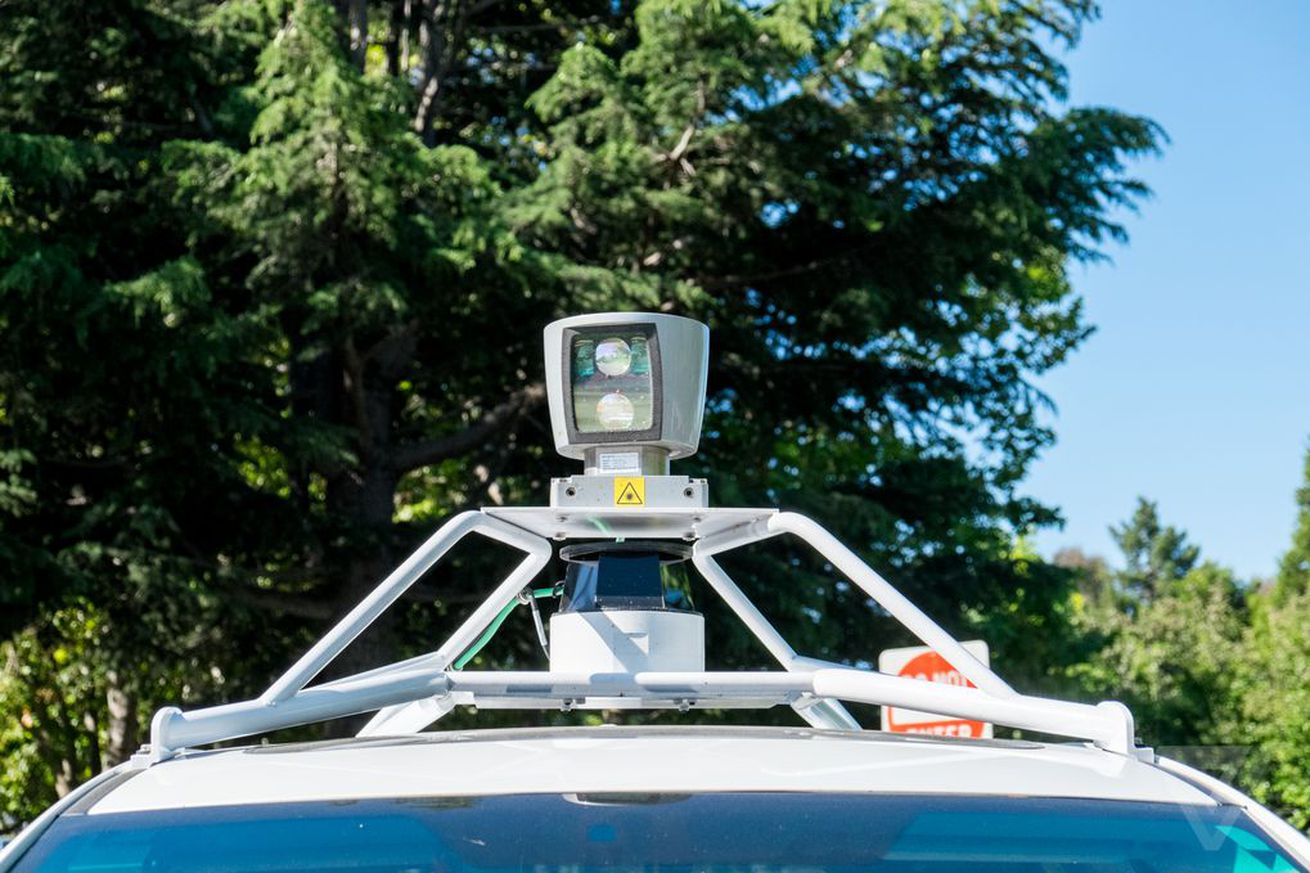 American automaker Ford and Chinese search giant Baidu are working hard on developing their own self-driving technology, but the two companies know it's sometimes smarter to buy in expertise from elsewhere. Today, Ford and Baidu have announced a joint investment of $150 million in Velodyne — a Silicon Valley firm that makes LIDAR sensors essential for guiding autonomous cars. The investment will be used to make the company's sensors cheaper to produce, hopefully lowering the cost of self-driving tech.

LIDAR essentially works like radar, bouncing a signal off nearby objects to gauge their distance. However, while radar uses radio waves for this, LIDAR uses light waves — allowing for the creation of more detailed 3D maps of the sensor's...