Home » Confirmed: The PS5 is the biggest game console in modern history

Confirmed: The PS5 is the biggest game console in modern history 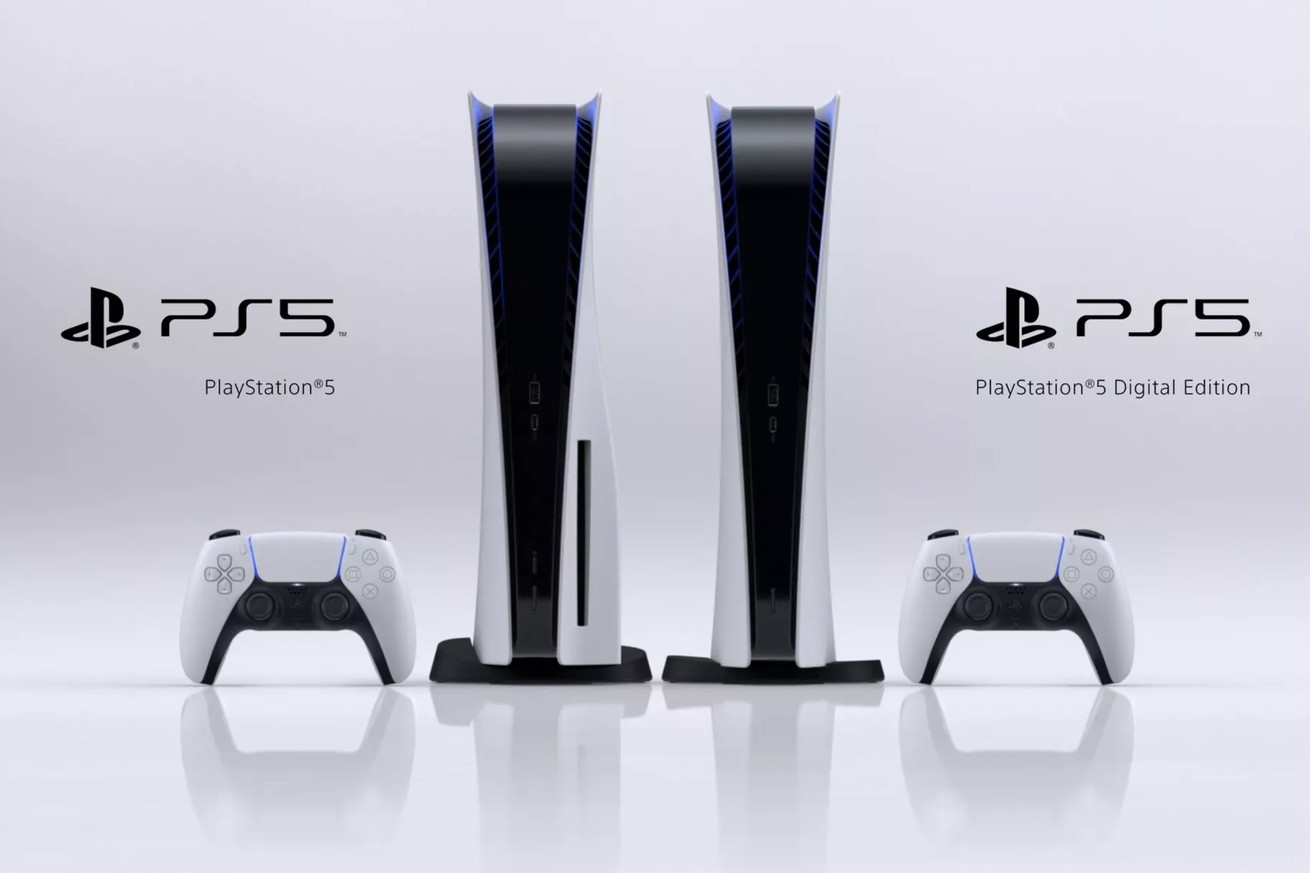 When internet detectives revealed the PlayStation 5 was going to be huge, we were extremely amused — but even their fancy Photoshops couldn’t completely prepare us for how enormous the PS5 truly is.

Roughly half an hour after Sony finally revealed the next-gen console’s price and release date ($399 or $499, November 12th) the company released a full spec sheet that includes the console’s dimensions. And it’s a monster.

Quick, what’s the biggest console ever made? Did you say the original 2001 Xbox, or the VCR-sized original Xbox One? Perhaps the 60GB PS3, affectionately dubbed the “Phat”?

Wrong. The PS5 is bigger than all of them.