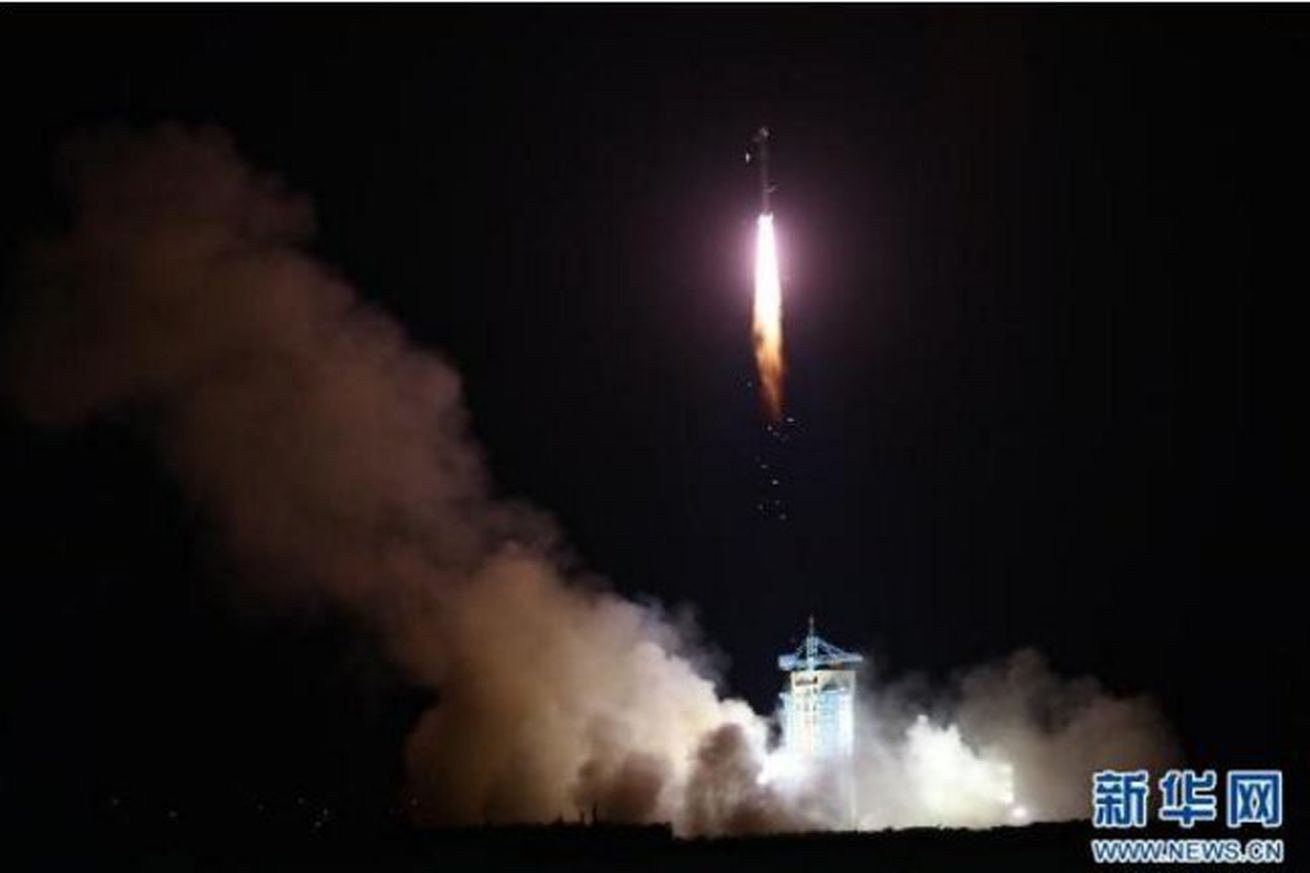 China’s quantum network could soon span two continents, thanks to a satellite launched earlier today. Launched at 1:40pm ET, the Quantum Science Satellite is designed to distribute quantum-encrypted keys between relay stations in China and Europe. When working as planned, the result could enable unprecedented levels of security between parties on different continents.

The satellite works by the principles of quantum cryptography, similar to existing fiber-based quantum key distribution networks in Europe, China, and the US. By monitoring noise on the network, the system allows distant parties to obtain identical random strings of data without being intercepted by outside parties, providing the raw material for future encrypted...