Home » Celeste developer teases next game with a ‘vibe reveal’

Celeste developer teases next game with a ‘vibe reveal’ 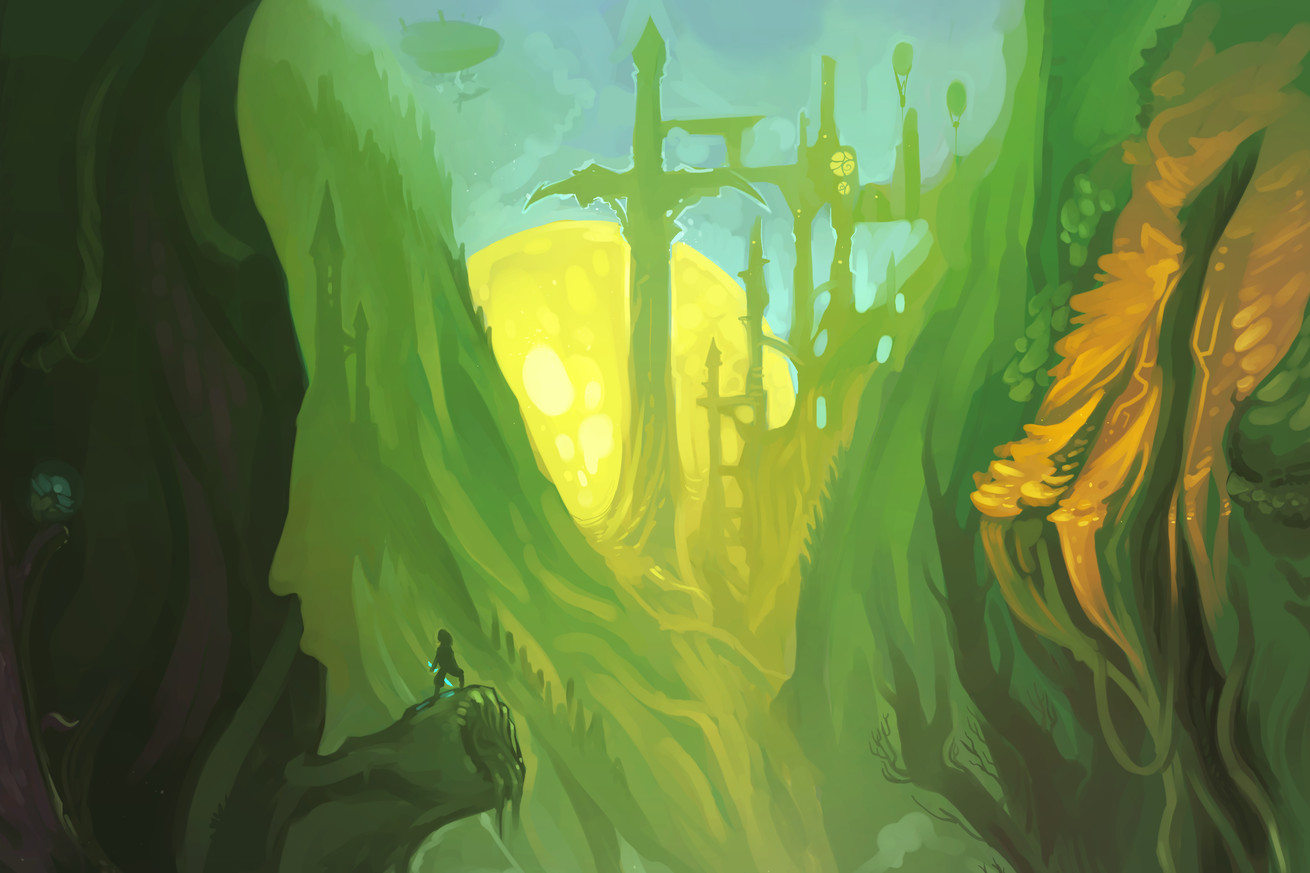 The developer of indie hits Celeste and Towerfall has unveiled its next game: Earthblade. There aren’t many details about the game just yet, but Extremely OK Games billed Monday’s news as a “vibe reveal,” taking the wraps off the game’s title, a poster, and a song from the game.

You can see the poster and the game’s logo (designed by Pedro Medeiros) and hear the song (composed by Lena Raine) in a teaser video posted on Twitter.

Earthblade Vibe reveal! ( sound on!)
A 2D explor-action game in a seamless pixel art world. The next release from the Celeste team, coming 20XX. pic.twitter.com/ceAM80PEaG

We might be waiting a while for the actual release of the game. Extremely OK Games has...