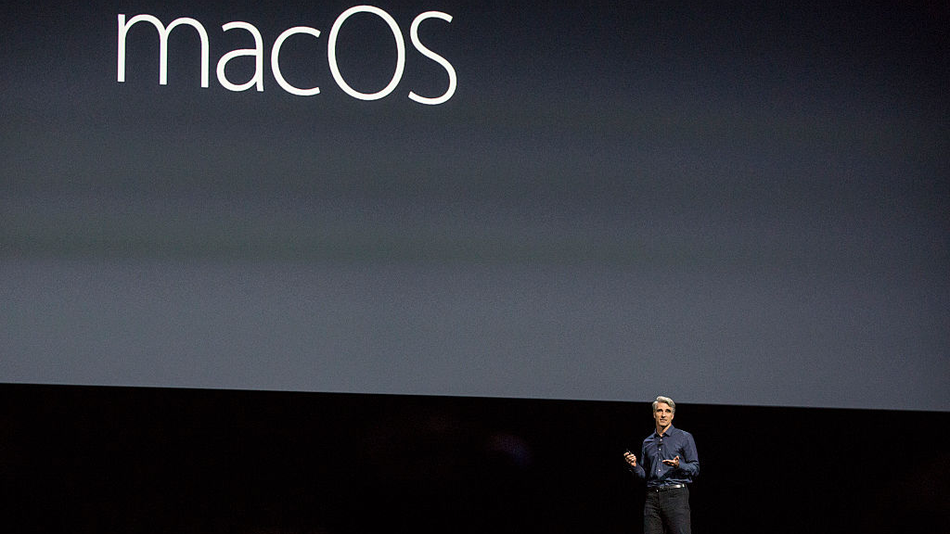 Yeah, you need to update your Mac again.

It was only last week that Apple alerted customers to a serious security vulnerability that was patched in macOS 11.3. Welp, it's a new week, and the people who brought you $400 computer wheels just dropped a new macOS update that fixes yet another bug.

According to Apple, macOS 11.3.1, released Monday, corrects two separate issues which each, if exploited, would allow for arbitrary code execution.

This, if you're not familiar with the phrase, is a bad thing. Essentially, it means hackers could force your computer to run commands of their choosing (which likely wouldn't be good for you).  Read more...