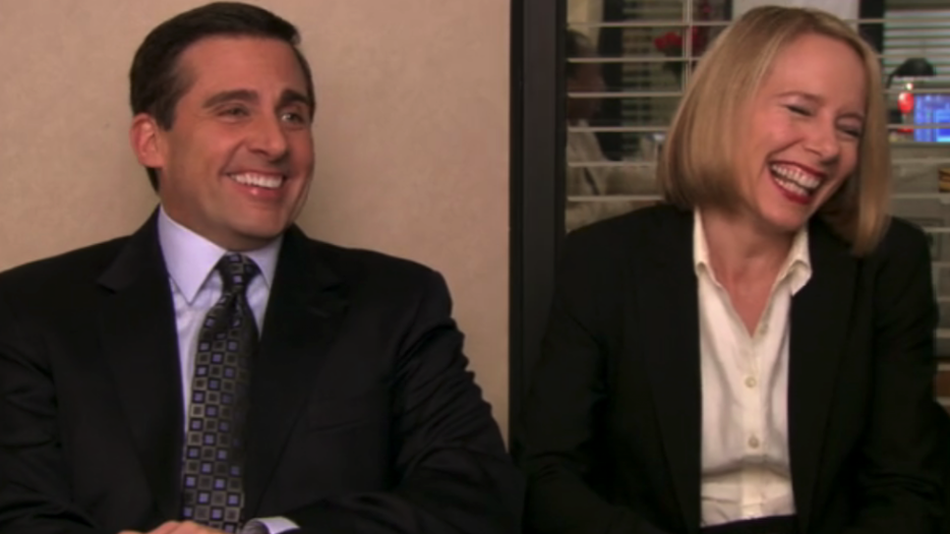 Michael Scott's soup snake, er, soulmate is in the house.

Well, not really. But she is on the latest episode of Jenna Fischer and Angela Kinsey's Office Ladies podcast. That's right, folks. The Office stars called up Amy Ryan — who played the HR rep and Michael Scott's love interest, Holly Flax — to ask her all about Season 5 episode, "Business Ethics," and her time on the show.

Here's what Ryan had to say about playing Holly, working with Steve Carell, and getting cast as a fan of the show herself.

How Amy Ryan got cast as Holly Flax

As we learned in the episode of the podcast, Ryan was a fan of the show and basically asked to be cast. Read more...